You are here: Home / News / Download My Favourite Browsers for Windows 10 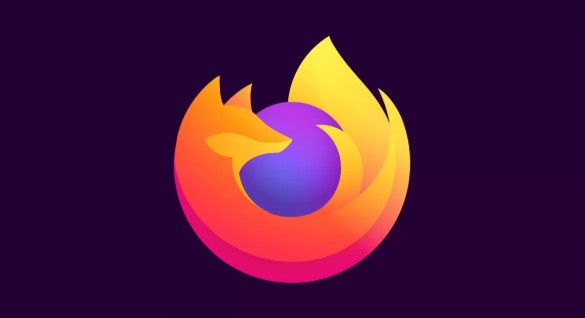 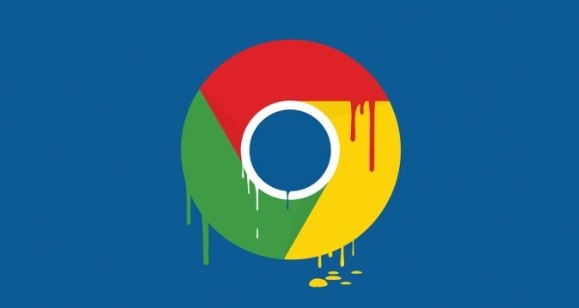